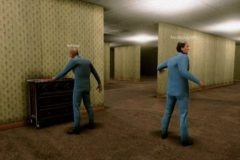 Inside The Backrooms
Play now
4.4 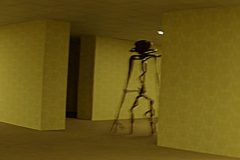 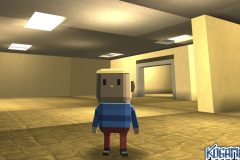 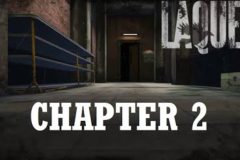 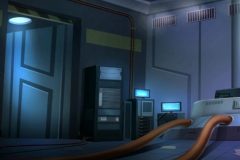 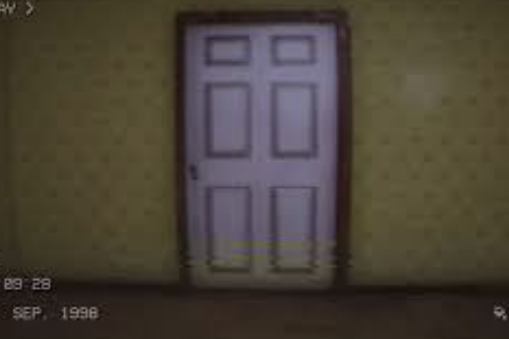 The game tells a story of the world besides our reality that looks like a long infinite corridor with yellow wallpapers and thousands of doors. There are no people, only evil monsters that hunt unwilling guests. The main character of the game is an ordinary teenager that suddenly found himself in this weird place. So now he needs to find the way out of this place.

He can try to open doors but not all of them lead him to the normal world – some of them hide the real dangers. Additionally, the corridors can change from time to time and the interior can be various. For example, headless mannequins or writing on the walls may appear. everything depends on the level of the character’s sanity which can become low. The teenager can even walk in circles down the corridors.

The player can use various stuff that they find in the rooms. For example, it can be spray paint that can be used to mark the walls in the corridors that were already visited by the character. Or paper to write notes. There are some monsters here, so if the player hears some noises, they need to hide under the beds or tables or in any other place. The creatures can also hear the player due to their microphone so the player needs to be really quiet. 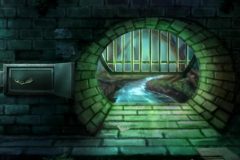 Inside The Backrooms
Play now
4.5 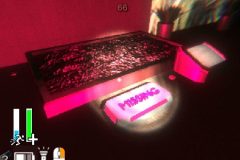 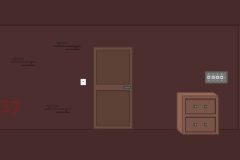